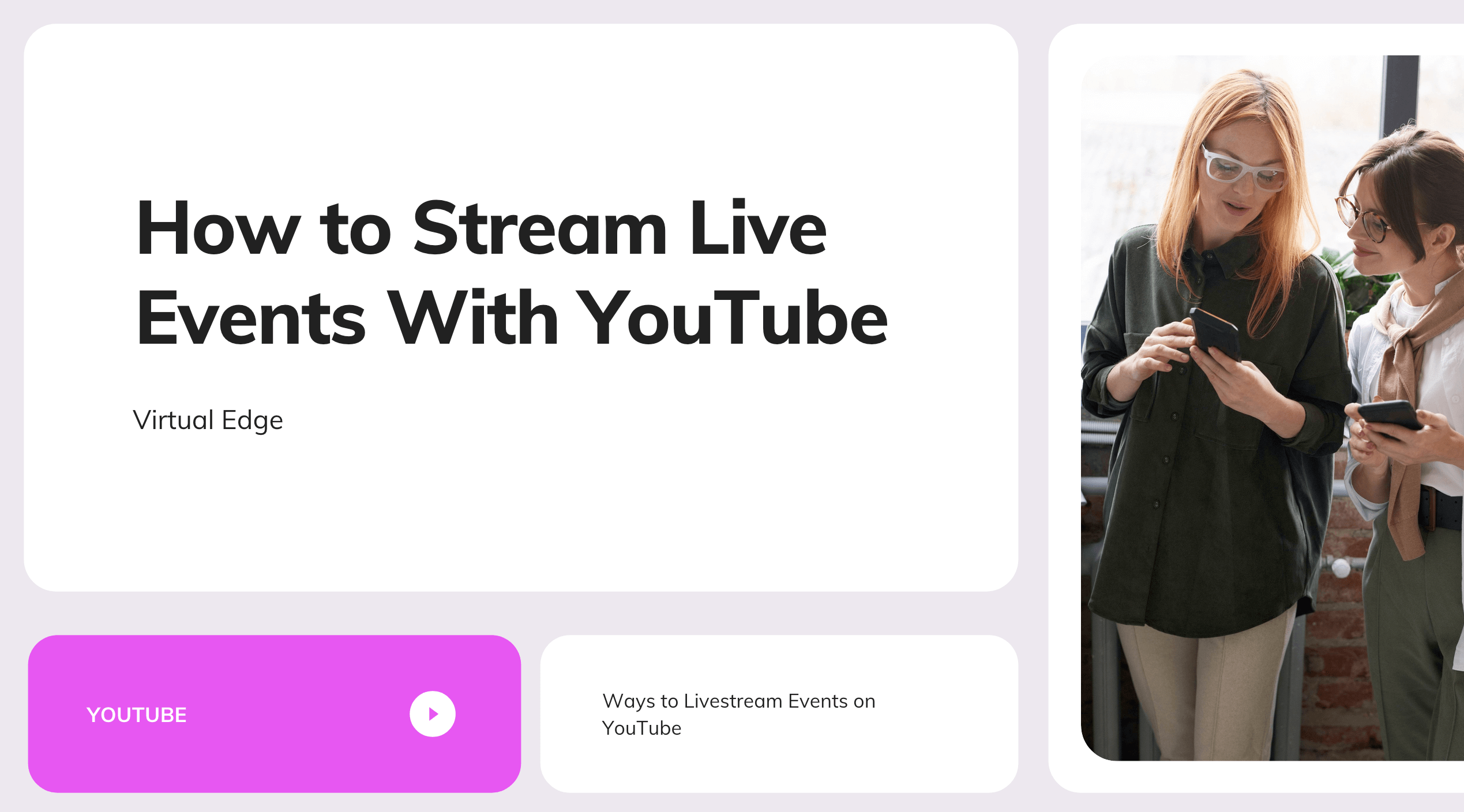 How to stream on youtube – Today I bring you a post that, in my opinion, is more like a definitive guide on how to broadcast live events on Youtube because I think I have covered all the steps to follow while That’s why the video that accompanies this post is so long, but I think it’s worth it.

So, without further ado, let’s get to work!

I was going to tell you that the most important factor for your success during the live broadcast is the previous preparation but, as I was writing it, I remembered my experience and I decided to rectify: everything is very important, that’s why they say “live problems“, because it is really complex.

And, before all that, I’ll tell you what you need to prepare:

How does live event broadcasting work?

Understanding how it works will help you to have an overview of the process, why the steps to follow and will give you capabilities to solve possible problems that may arise.

So, that said, the process:

As you may have already deduced, whether you have taken the pill or not, in addition to a lot of previous tasks and tests, there is a job to do during the event, both at Youtube and at the application level.

So, if you follow my advice to appoint a “Youtube operator” during the event, these will be the tasks he/she will have to undertake:

The camera operator during the event

At another point is the camera operator, the one who will control the computer with Wirecast and the one who will send all the data to Youtube. This, on the other hand, must perform the following actions:

How to Sell More Advance Tickets: 9 Tips to Get Out of Failure

Why Hire an Event Agency and How?