What Can Cause Hostile Work Environment and Some Examples 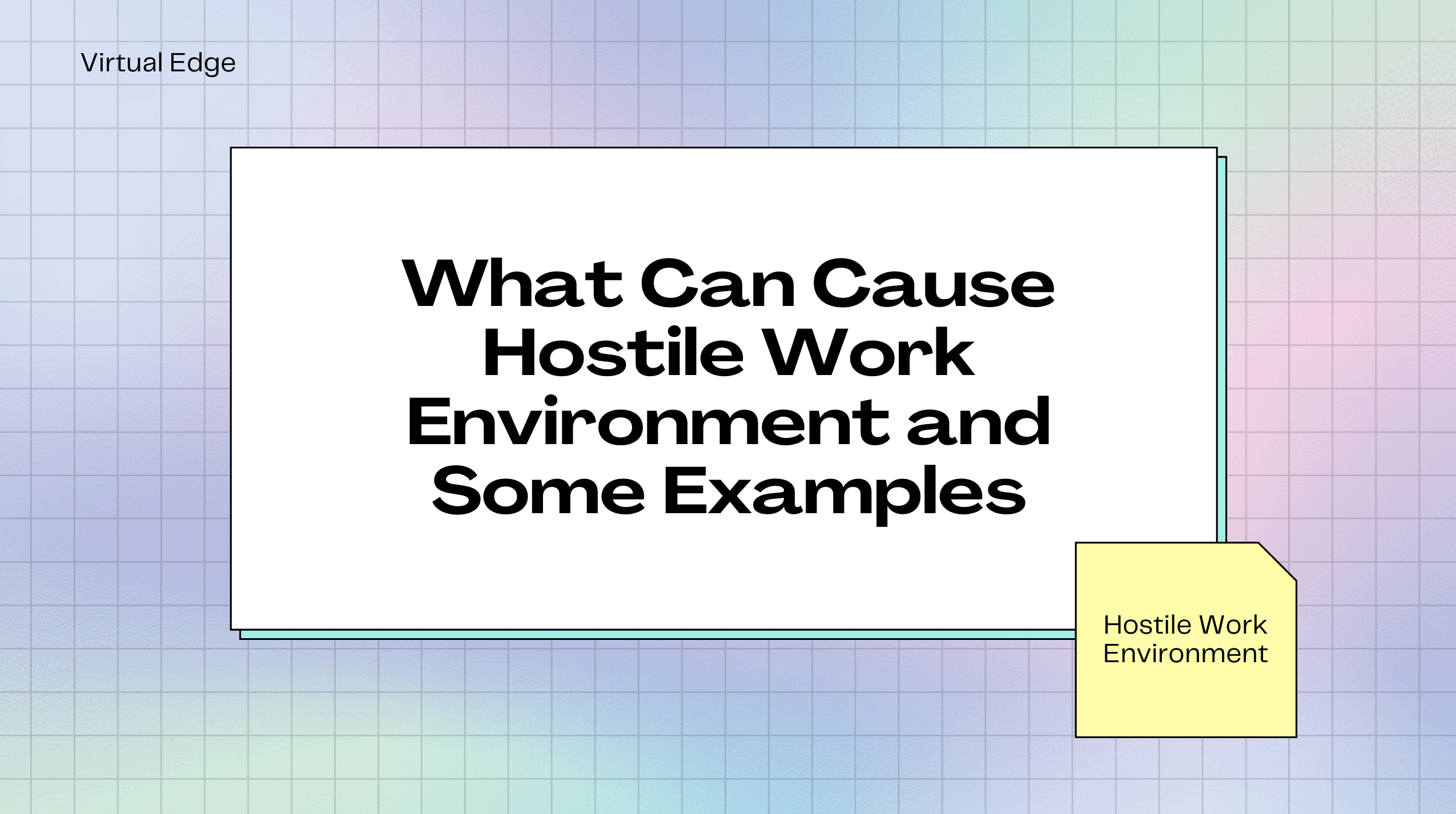 Some examples of hostile acts can be seen in this list below:

What Define a Hostile Working Environment?

To define what is creating a hostile work environment, it can require pages after pages. To summarize it, hostile workplace is defined a workplace that triggers you to quit for the cause of behavior, way of communication, and other acts that are done by supervisors or the fellow colleagues. One thing for sure, hostile acts in workplace is not limited to those aforementioned examples.

What to Do with Hostile Work Environment?

If you are faced with such circumstances, then the first thing you can do is by trying to have the proof. It can be hard to gather proof since such acts are intangible. Kindly refer to the labor law which corresponds to the situation. You can also ask for help from professionals like, attorney for example—if you think the problem has become so big.

Hostile work environment should not be continuously be something you endure. If it feels too much that makes you wanting to quit, especially when your colleagues can testify for it, then it is surely a good thing to leave, and to report about the condition to the relevant person in charge by bringing in some supporting evidences.

Knowing what kind of acts are leading to hostile environment, you should learn about it yourself since most offices won’t put an eye on it and doesn’t let it to be a part of orientation. Not only knowing what acts are included as hostile acts, you should as well know how to deal with it.

Benefits of Work Ethic in the Work Environment

What to Understand about Micromanagement

How to Evaluate Your Event

How Do You Find the Perfect Speaker for Your Event