Pennwell Delivers Virtual Content When, Where and How the User Prefers

Live, pre-recorded, and hybrid combinations of both: nothing’s off limits for Pennwell Corporation and its on-line events, according to Mark Heimberg, the company’s director of digital media technology.

“Pennwell’s digital media presence is fairly diverse,” he says. “Obviously, kind of our core is publication for brand-based websites” in a selection of vertical markets as varied as dentistry, semiconductor manufacturing, fiber optics and the petroleum and power production energy space.

Heimberg has seen events – and audiences’ expectations – evolve rapidly since Pennwell began producing events in 2001. In the early days in webcasting, “live was really what it was all about,” he says, but as audiences have grown used to web events and as technology has matured, “the novelty of live is less compelling than the flexibility of on-demand and being able to engage with the content when it’s convenient for the end-users.”

While Pennwell’s worked to manage the technology, the trickiest part of a successful event involves the human element. “The key is to keep the end-users engaged,” says Heimberg. “They’ve got the entire Internet behind their browser waiting for them and it’s easy for them to get distracted.” What’s the answer to keeping them engaged? “Its multimedia, its video, it’s demonstrations of technology in a flash player,” he says. “Its audience polls. Its questions that are not cued up until the end of the event and then responded to one after another after another. That level of interaction is critical. We look for that. We encourage our presenters to treat it almost like a real live seminar where somebody can raise a hand and ask a question in real time.” 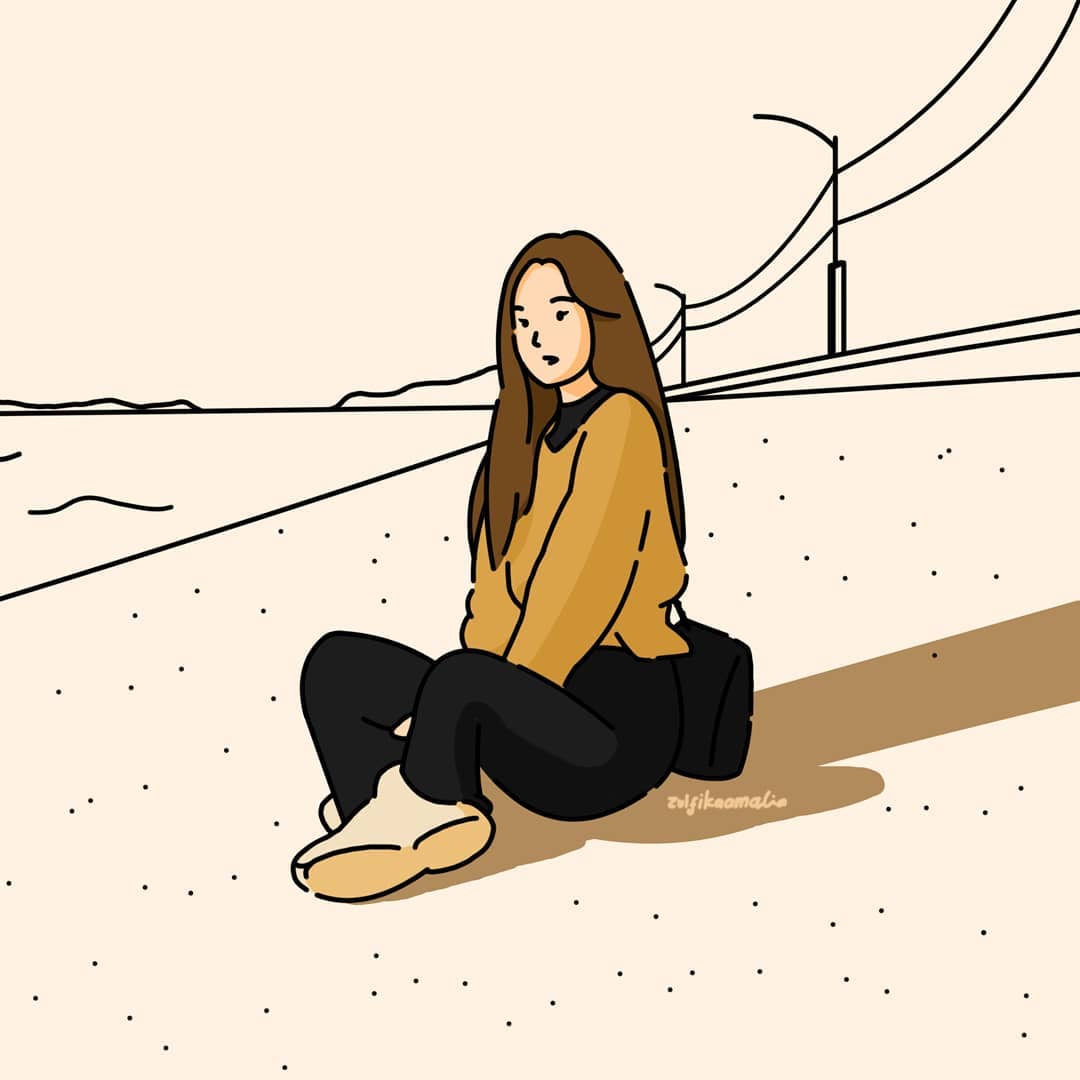