Skip to content
Home / Insights / Pricing Strategy: How to Establish Your Market Positioning

Pricing Strategy: How to Establish Your Market Positioning 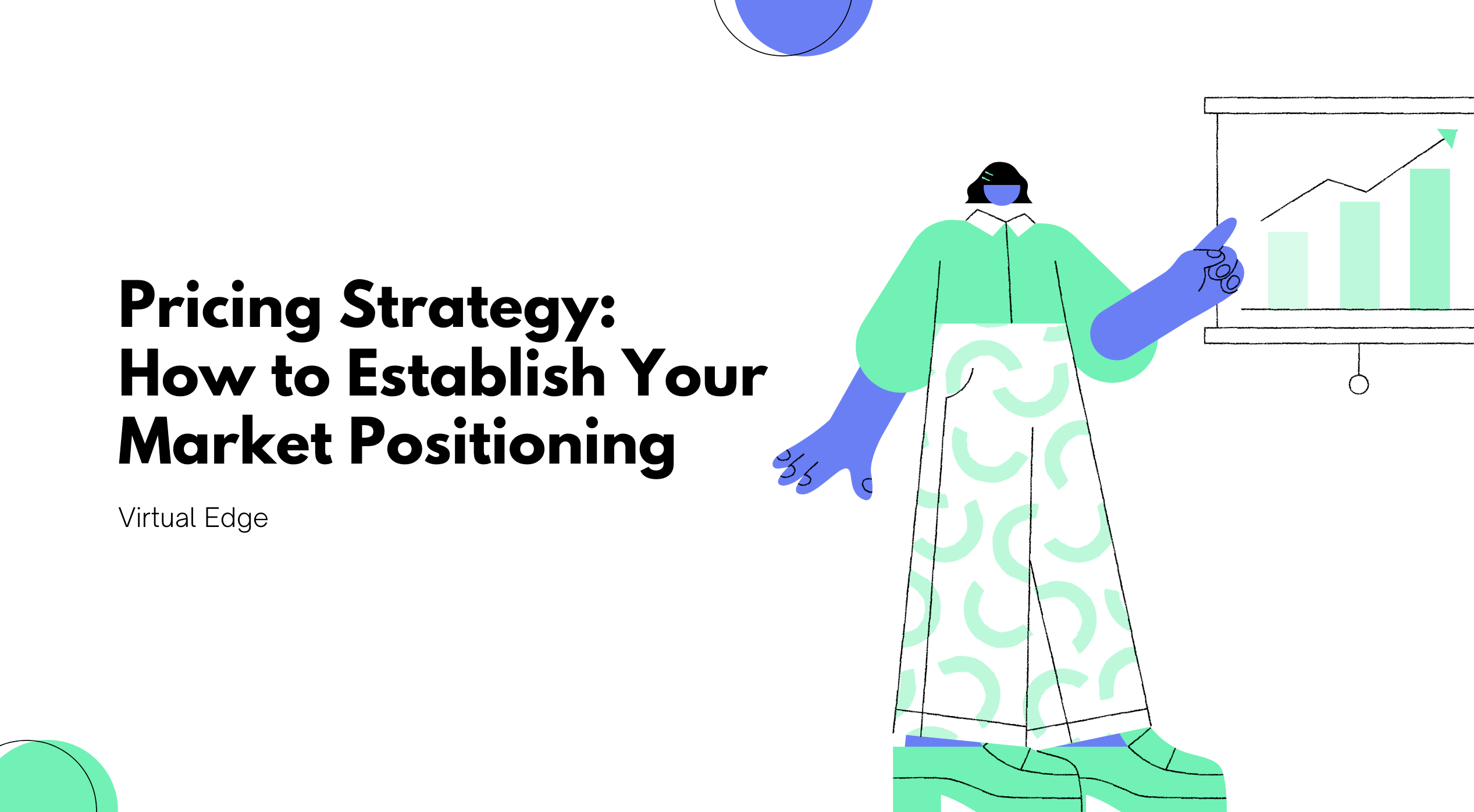 Pricing Strategy – I often come across businesses that set their ticket prices very low to attract bigger crowds. The problem is that their brand, sales, marketing and even the event itself suffers as a consequence. The event tickets price depends on the perceived value to the audience. If the audience is not excited about attending they will not want to pay too much for it – chances are they won’t buy the tickets even when they are offered at lower rates. What happens is that the cost of arranging the event becomes more than the revenue earned through the event. What’s the point of going through the hassle if you’re not going to earn big profits?

If you can somehow increase the actual and the perceived value of the event for the audience, you will be able to charge a higher rate for the tickets, which if done right, will in turn sell more tickets as well. It will also allow you to draw more attention to prospective new customers as opposed to ones who have purchased from you before. Increased value in ticket pricing will also demonstrate traction and excitement around your event to prospective sponsors which will result in your ability to get them to pay a lot to get their brand in front of your audience. So, in essence, the entire success of the event could come down to the perceived value.

Think about the perceived value like this: A glass of water will have a higher perceived value to a thirsty athlete than a person who is not thirsty. So even though the glass of water is the same physically – it has different levels of perceived value to a different audience. Similarly, your targeted audiences need to want to be a part of your event. They need to feel like they belong there. They need to feel a sense of ownership and association with your event. They need to be excited about it all the way up to the event day. The value of your event to them should be incredibly high, so that they become willing and mentally ready to pay high prices to be a part of it.

The way to build perceived value is by hitting the right emotional triggers in the right audience at the right time. By engaging your audience in a conversation about the event, you are going to have more chance to hit these triggers than you would if you hand them a brochure or flier. It’s about building a story that has the target visualizing them being in the middle of a community of like-minded people who are all enjoying an experience that none of them would want to miss.

Once you have achieved this trigger throughout your conversation you have options. A good example of this process lies in the fact that you are not in a position to introduce a sense of scarcity around your event’s ticket sales until you have your audience wanting to attend. Who cares about limited tickets if you don’t want to go? Price anchoring is a technique that can be applied as a mental trigger to bait the prospects into impulse buying.

What happens when people are in a certain mode is that they start searching for a solution that they have already made the decision to purchase. They have researched it & know what they want – and so have embarked on a mission to secure it. They are on a buying frenzy and nothing is going to stop them other than the purchase itself. Well suffice to say, it’s when people are in this mindset that you want to get in front of them with a final call to action trigger.

Throughout your event prelaunch campaign you work on building the perceived value of your event bearing in mind that perceived value and actual value are in the same family. Throughout this phase you need to engage your audience into a conversation that represents value for them to join, you do this be serving up social proof of value with the help of your existing customer or past event community & enhance this technique through the use of some other social marketing strategies. Once you sell them on the strength of value you can introduce discrete triggers like suggestions of scarcity such as an audience member posting comments on a blog about rumours of limited tickets being released to the public. It takes very little to introduce a sense of scarcity once the perceived value is already built.

Sometimes all it takes is a subtle scarcity trigger to send an audience into a buying frenzy where all you need to do is get a ticketing page up on the internet. When a touch of scarcity is combined with a high perceived value you’ll get the early adopters, the effect is almost magical if those early adopters are people-movers and not followers.

Once this effect kicks in you can feel it because you go into lock down mode, hiding from everyone who is constantly asking about tickets, requesting favours, access & head starts etc. Let’s face it you’re not going to be planning an event that you think won’t be perfect.

Throughout your campaign you can set a value and even a price estimate that will embed numbers in their heads without actually telling them the price. This can be done by comparing your event with other events of a similarly perceived value. These numbers need to be lurking somewhere in the back of their minds, all the while in a generally accepted manner that those numbers will be the price although you have never said so.

When you have built that sense of excitement, exclusivity, scarcity, traction and pressure of a world of people rushing to become a part of it (all trigger points that should be planned into your campaign) – open your tickets for sale at a rate which is slightly lower than the number you had planted into the back of their minds (but higher than what you would have generally charged prior to inflating the events perceived value up from its actual value) – If the audience are exposed to a release of tickets going on sale at the right time they will be inclined to purchase them immediately, without further ado.

Why wouldn’t they, the event is hot, everyone wants to attend, tickets are scarce & they are actually cheaper than what they had already lead themselves to believe they were going to be.

The impulse buying mode that you have worked them into, will lead to greater ticket sales and larger audiences – that can sell out in hours, days, even weeks before your event. It’s got to be better than placing an ad and waiting for one ticket sale at a time.